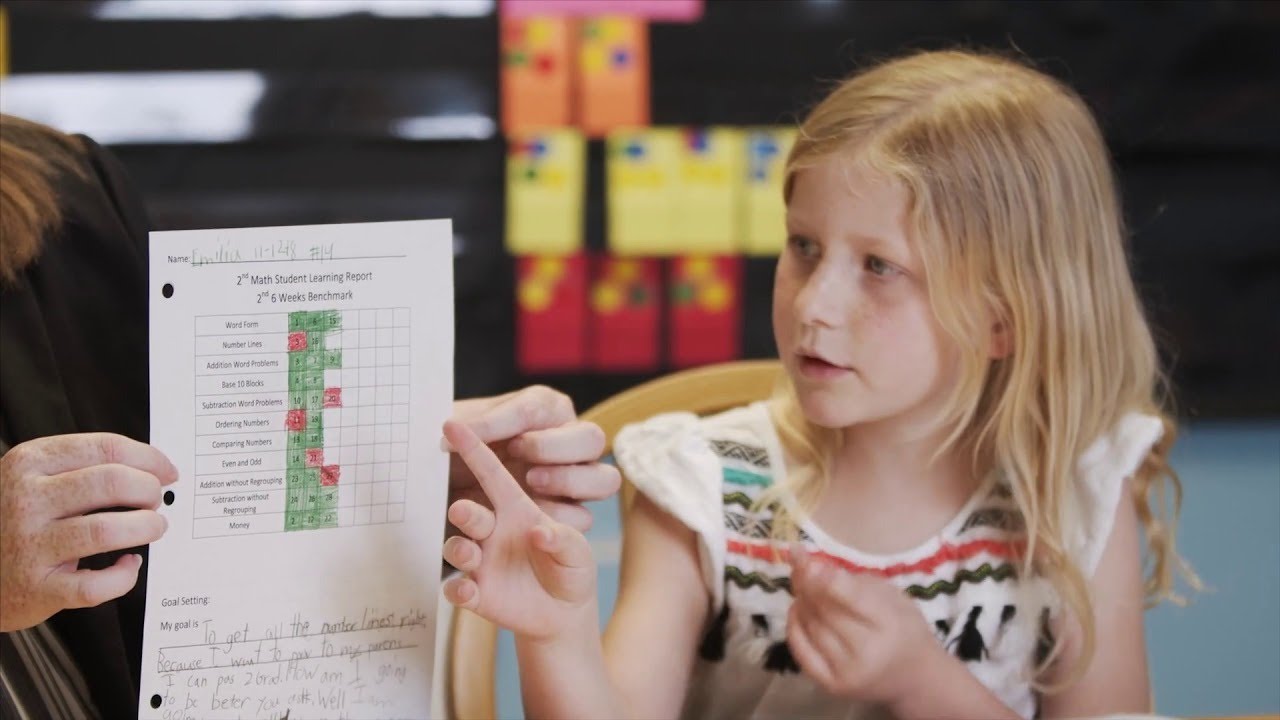 I don’t have any children, but I’m the godmother to two wonderful angels. The baby girl had a class trip to the zoo today and her mother was a chaperon so it was up to me to fill in as a helper in my godson’s second grade class. My godson’s name is Tim and he’s bright, precocious, and fun. Today, all the second grade classes were having an outdoor picnic and the parents had to organize and run the activities.

When I arrived on the front lawn of the school, I learned that the parents decided on four games: water balloon toss, potato sack race, three-legged race, and a cracker challenge. The children would file out to the front lawn to eat their lunch on a blanket and then the four classes would rotate to each game station. I was looking forward to my “fill-in” helper-mom duties all week. I truly believe that children are the closest beings to God and spending time with them always teaches me invaluable life lessons. These are the lessons I learned from Tim and his classmates:

1) Share. Tim laid out his blanket and we plopped down. He happily began munching away at his lunch. When he noticed I didn’t have anything to eat (I wasn’t hungry), he kindly offered to share his graham crackers with me. Those were the most delicious graham crackers I’ve ever eaten.

2) Don’t let others eat alone. When Tim noticed one boy eating alone, he called out to him and invited the boy to come sit with us. The little boy smiled huge and hurried over. Like me, Tim believes the more, the merrier.

3) Boys will be boys. Since I was sitting with a group of boys, my ears were serenaded with what the boys called the “Royal Belch” and the “Royal Burp.” When I asked the difference, I was informed that the Royal Belch lasts longer than Royal Burp. (Thank you, your majesty.) I heard one girl complain to her mother that the boys were loud. Her mother just shrugged and told her that’s what boys do. So I guess it’s true at every age.

4) Skin color makes no difference.  As I looked around at all the children eating, I noticed the groups were wonderfully mixed. At that age, skin color doesn’t matter when you’re picking friends.

5) Pay attention. Our first game was the water balloon toss. The kids stood across from each other tossing a water balloon back and forth. With each toss, they moved further apart. The last pair with their balloon in tack, won. After the game was over, I asked Tim what he learned. He told me that in order to win, you have to pay attention to when it’s time to throw the balloon and pay attention to your partner.

6) Take your time.  Our second game was the sack race. The kids climb into a potato sack and race each other to the finish line. Tim fell a couple of times at the beginning but got the hang of it eventually. After the race was over, he told me he learned that he needed to take his time because slow and steady wins the race.

7) Work with your partner. Our third game was the three-legged race. Each kid’s leg is tied to their partner’s leg and then all the pairs race to the finish line. Tim and his partner won both races. Tim told me he learned he could go faster if he worked together with his partner.

8) Keep it simple. Our last game was the cracker challenge. Each child sits in a chair with his/her head tilted back. A cracker is placed on each forehead and the child has to try to get the cracker into his/her mouth without touching it. All of Tim’s crackers fell on the ground. On the last round, he just stood up and ate the cracker. When I asked what he learned, he told me “Crackers are delicious.” I pressed him for a deeper, more profound take away like the other lessons he learned from the first three games. He shook his head and said, “Auntie Deanna, this one’s pretty simple. Crackers are delicious.” I looked around at the simple, inexpensive games we had played and thoroughly enjoyed for the last hour. Between the balloons, potato sacks, cloth ties, and crackers, the props to entertain the entire second grade couldn’t have cost more than $25. We didn’t need fancy lights, electronics, or gadgets. We had our imagination, outdoors, and each other. I hugged Tim and said, “You are so right. Crackers are delicious.”

9) We can learn a lot from our children. All afternoon, Tim and his classmates ran around playing and laughing. It was the sound of pure, unadulterated joy. I had so much fun being around them. It dawned on me that at that moment, I was the luckiest person in the world to be spending my Wednesday afternoon laughing with my godson and his classmates. And looking at this list of everything they taught me today, I’ve decided I’m probably not smarter than a second-grader and I’m perfectly okay with that.